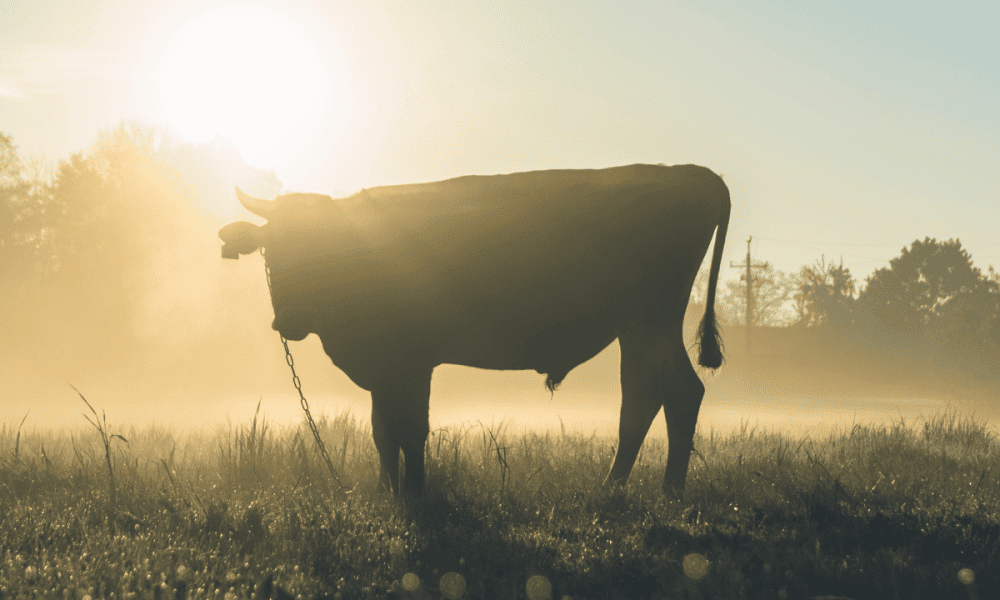 Dogecoin [DOGE] rallied 5.84% between the 11th and 12th of November, moving in the opposite direction to most assets in the top ten. According to CoinMarketCap, DOGE had initially decreased to $0.81 and, notably, it had been losing several support zones before the momentum changed.

Based on the four-hour chart, DOGE had been on a support-losing streak since 10 November. Until the early hours of 12 November, the support went as low as $0.766. However, the accumulation and distribution increment by DOGE investors seemed to have impacted the trend reversal.

As of this writing, the accumulation and distribution levels increased to 26.62 billion. This implied that there was more demand for the coin. Hence, the step-up was almost sure of a predestination for a bullish movement. On looking at the Relative Strength Index (RSI), the chart revealed that DOGE was approaching a solid buying region. With its value at 50.62, it was likely that Dogecoin could sustain the current price increase. Regardless, the RSI might need to improve the current performance before certainty in increment is assured. However, DOGE surpassed all other altcoins despite the market mishap.

LunarCrush, in its tweet on 12 November, reported that DOGE had topped the market performance among all 3,973 altcoins. According to the crypto social intelligence platform, DOGE’s social volume was 66,314. For its engagement across socials, DOGE recorded 160.11 million.

As #cryptos go through yet another meltdown, $doge continues to show strong community activity.#Doge has hit an Alternative Rank™ of 1 out of the top 3,973 coins across the market.

The above data implied that the DOGE community had an immense influence on the price direction. At the same time, the coin was one of the most discussed across several social platforms. Hence, Dogecoin had found a way to excel on its own with no help from Bitcoin [BTC].

In addition, DOGE looked prime to sustain the bullish momentum. Although not as high as the status on 10 November, Dogecoin’s positive sentiment appreciated higher at 71.918, according to Santiment. As for the negative sentiment, it was lower at 47.082. This implied that a larger number of investors in the market maintained their expectation of further greens for DOGE.

Furthermore, the realized market cap HODL waves had increased to 9.85 at press time. With the uptick, it meant that DOGE was experiencing more inflows into its chain. Also, long-term holders of the coin have recently been involved in utilizing the assets in their dormant addresses.

However, DOGE whales seemed to be unfazed by the momentum as the whale supply percentage only remained in the 40% zone.