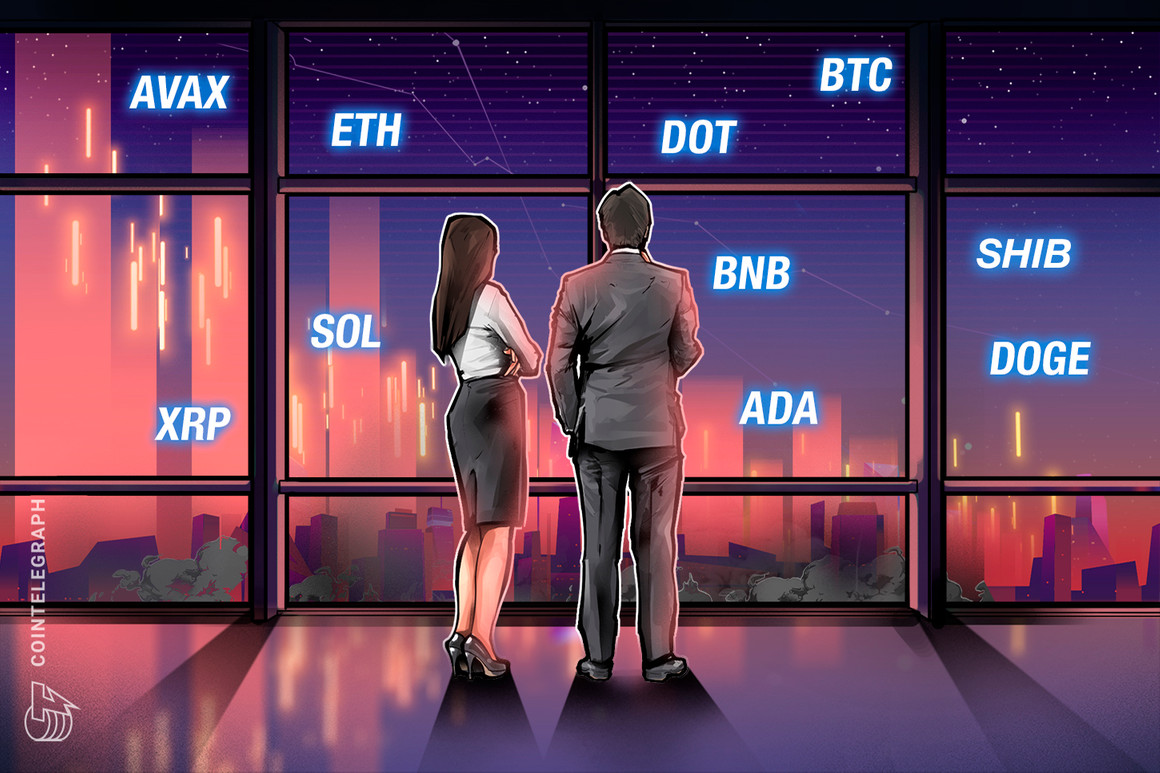 In the wake of Terra’s implosion, Bitcoin and other cryptocurrencies are also being negatively impacted.

The crisis with UST, Terra’s stablecoin, and the rapid price decline in Terra’s LUNA token has weakened crypto sentiment further. Despite the relief plan announced by Terraform Labs CEO Do Kwon, the community does not seem too hopeful about the revival.

A swift improvement in sentiment may also be hindered by the fact that the Consumer Price Index soared 8.3% from a year ago, outpacing estimates by 0.2%. This slow deceleration indicates that the Federal Reserve won’t be giving up tightening anytime soon, despite the numbers being a little lower than March’s 8.5%.

Although the screen looks scary during capitulation, it also offers one of the best times to go against the herd and accumulate fundamentally strong cryptocurrencies at a bargain. Traders should not be in a hurry to catch a falling knife but wait for the price to stabilize and the capitulation to end before buying in a phased manner.

What are the key levels of Dogecoin (DOGE) and Shiba Inu (SHIB) that could attract buyers? What are the key resistance levels on the upside that may suggest a potential trend change? Let’s study the charts to find out.

Dogecoin (DOGE) broke below the support at $0.12 on May 9 and nosedived to the psychological level at $0.10. The buyers tried to start a recovery on May 10 but hit a wall at the breakdown level at $0.12.

The bears continued their selling and pulled the price below the crucial support at $0.10 on May 11. If the price sustains below $0.10, the DOGE/USDT pair could extend its decline to the strong support zone between $0.06 and $0.04. The bulls are likely to defend this support zone with vigor.

If bulls push the price back above $0.10 quickly, it will suggest strong accumulation at lower levels. The buyers will then try to drive the pair above the 20-day EMA ($0.12). If they succeed, it will suggest that the bears may be losing their grip.

Shiba Inu (SHIB) had been declining gradually for the past few days. The momentum picked up on May 9 and the price slipped below the critical support at $0.000017. This signaled the resumption of the downtrend.

The buyers bought the dip near $0.000013 and pushed the price back above the breakdown level at $0.000017 on May 10. However, the long wick on the day’s candlestick shows that bears are selling at higher levels and attempting to flip $0.000017 into resistance.

If the price sustains below $0.000013, the selling could intensify and the SHIB/USDT pair could decline to the psychological level at $0.000010. The buyers will have to push and sustain the price above the 20-day EMA ($0.000020) to indicate that the selling pressure may be weakening.

« Is there another 80% drop coming for Saitama?
Shiba Inu Now Able To Be Traded On The Leading Middle East Exchange »

Can DOGE sustain its upward movement despite the current…