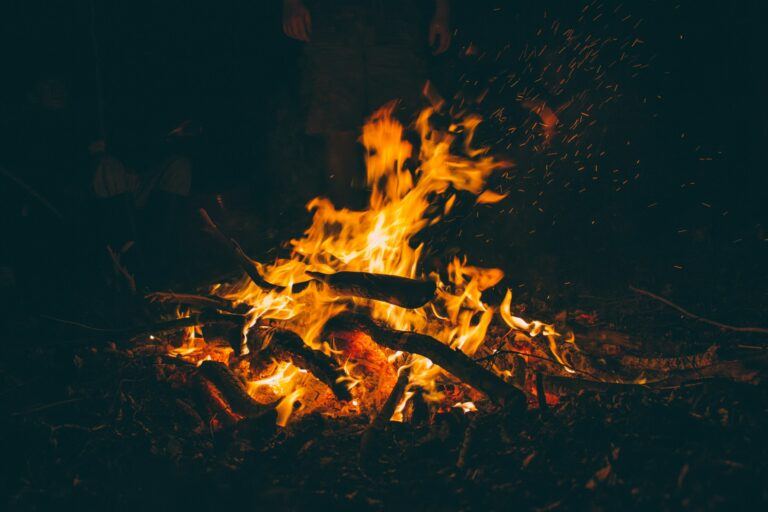 Hodlers of the memecoin Shiba Inu ($SHIB) have burned over 16 billion SHIB tokens since the launch of the cryptocurrency’s burn portal, which rewards users for removing tokens from circulation by burning them.

The team behind the meme-inspired cryptocurrency announced the launch of a burn portal that was set to be included in a new version of Shiba Inu’s decentralized exchange ShibaSwap earlier this year, at the time noting it would make it easier for the platform’s users to regularly burn SHIB and reduce circulating supply.

At the time, Shiba Inu team member Archangel noted that the SHIBArmy should be realistic about the cryptocurrency’s burning mechanism and should not expect 90% of its circulating supply to be burned. Notably, around 41% of the cryptocurrency’s supply has already been burned.

The burn portal was launched on April 23 and includes token rewards for those who burn tokens.

Burning tokens permanently removes them from circulation by sending them to a wallet from which they can never be retrieved. Projects often burn tokens to reduce circulating supply, which if met with similar or increasing demand could lead to a rise in the token’s price.

The SHIB community has favored token burns, effectively removing from circulation 263 billion tokens from October 2021 to March 2022, according to available data. The burn portal, however, sends “burntSHIB” tokens to users who burn SHIB tokens. These can be staked to generate rewards in the form of RYOSHI tokens, a separate token in the SHIB ecosystem.

At the time of writing, little over 16 billion SHIB tokens have been burned by the community, with those who burn earnings an APR of 5.42%, according to the platform.

The 16 billion burnt SHIB are worth nearly $400,000. The price of SHIB has moved up roughly 6% in the last 24-hour period, in line with a wider cryptocurrency market recovery. CryptoCompare data shows BTC moved up 5% while ETH is up little over 6%.