$LEASH Added to $BONE And $SHIB For Trading On BlueBit 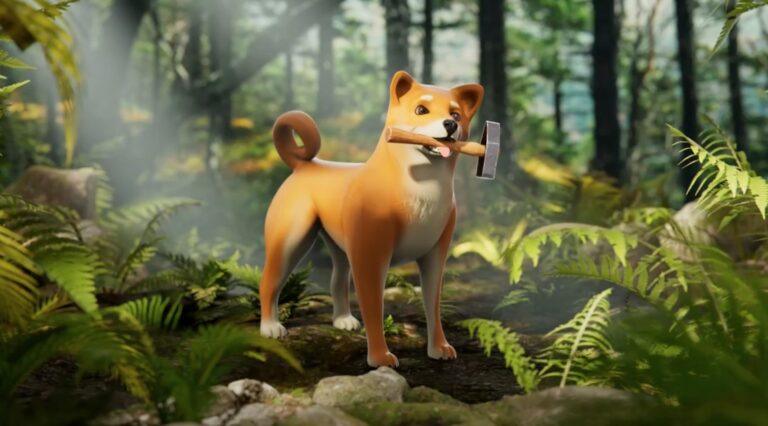 Here is what Binance Academy says about Shiba Inu:

“Shiba Inu (SHIB) is a dog-themed meme cryptocurrency named after a Japanese dog breed. It was created in 2020 by an anonymous developer named Ryoshi, who designed SHIB to be an alternative to Dogecoin (DOGE) on the Ethereum blockchain.

“Shiba Inu had an initial circulating supply of 1 quadrillion tokens. Ryoshi locked 50% of the token in Uniswap to create liquidity, and sent the other 50% to Ethereum co-founder Vitalik Buterin’s wallet. However, Vitalik decided to burn 90% of the coins and donate the remaining 10% to charity.…

“LEASH is the second token created by Shiba Inu and it’s also on ShibaSwap. With a circulating supply of 107,646 tokens, LEASH was initially used as a rebase token to track Dogecoin’s price. However, SHIB developers decided to change LEASH to an ERC-20 token. LEASH holders can stake their tokens in the liquidity pool and earn xLEASH as rewards.

BlueBit, which is registered in St. Vincent and the Grenadines, started its Shiba Inu adventure on August 13, 2022, when it listed the $SHIB token:

In its blog post, BlueBit had this to say about Shiba Inu:

“From its inception, Shiba Inu has done things differently. Starting with a supply of 1 quadrillion, Shiba founder, Ryoshi, locked 50% in Uniswap, then “burned” the other half to Ethereum co-founder Vitalik Buterin for safekeeping.

“To help reverse the devastating spread of Covid-19 in India, VB has since utilized SHIB in the largest crypto donation in history, and then actually burned 40% of its total supply to a dead wallet, ensuring our long-term success and stability. In the words of Ryoshi, “Thank you to the woofmeister for enabling true decentralization. Now we truly begin.“

A little later on August 29, BlueBit delighted the Shib Army once again by announcing that it had listed $BONE:

Want to hear some good news @ShytoshiKusama and #SHIBARMY? #BONE is now officially LIVE and trading on BlueBit as of right now!

Two days later, $BONE was listed by another crypto exchange:

BONE is a governance token of Shibaswap ecosystem which will allow the #ShibArmy to vote on upcoming proposals.

And then earlier on September 5th, BlueBit hit the trifecta by announcing that it had listed $LEASH, which prompted Shytoshi Kusama, the pseudonymous lead developer of the Shiba Inu project, to congratulate BlueBit for supporting the Shiba Inu project by listing all three of its tokens:

WOOF!!! Thanks .@Bluebit_io for listing $LEASH and all three Shib Ecosystem tokens. A wonderful way to start the week! $BONE $SHIB https://t.co/kmSC0vYTaS pic.twitter.com/7SiucfMkmr