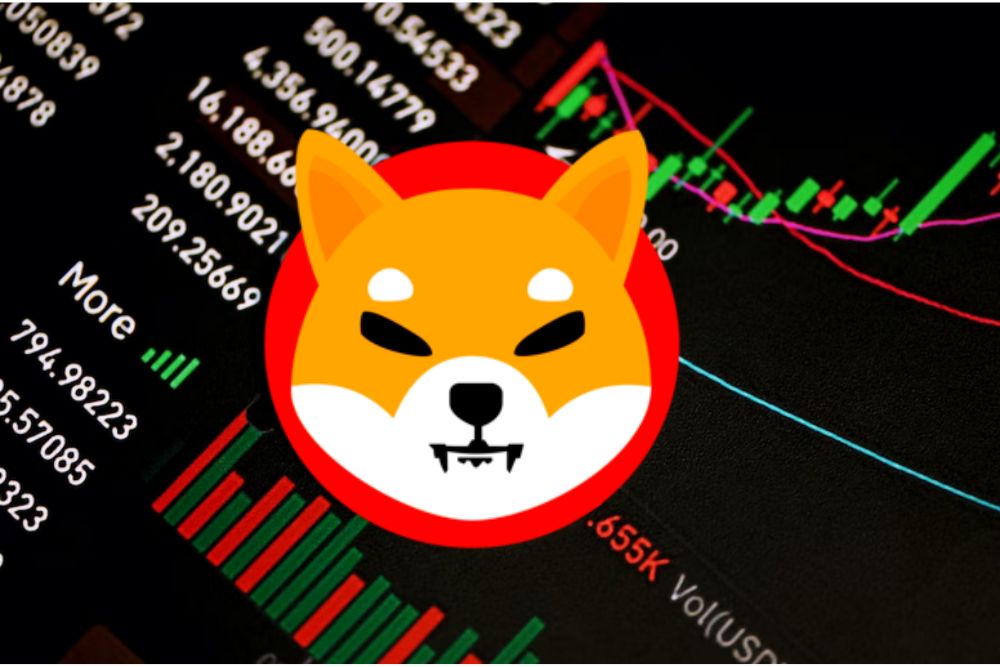 Shiba Inu (SHIB) has been among the most widely discussed cryptocurrency in 2022 due to the many projects on the cuffs of the development team. The second-largest dog-themed token has, in turn, gained significant adoption by individuals and several businesses as a payment method.

While the Shiba Inu community and investors are hoping to see a rally in the price of the SHIB token, possibly to $1 in the future, a top Bitcoin(BTC) and crypto investor/analyst, Lark Davis, recently shared a meme with the inscription, “SHIB will never be $1.”

Of course, this tweet has caused a lot of fuss and has probably mashed the hope some SHIB investors’ had of the project. However, this isn’t a sure verdict for the community-driven token project, but rather a personal impression. On the other hand, SHIB hitting $1 could take a lot of time depending on how much investment goes into the token project.

SHIB in the Market

Though Shiba Inu (SHIB) is the thirteenth largest cryptocurrency by market capitalization, its value is still very low, probably due to the volume of its tokens in circulation. It is worth noting that the circulating supply of Shiba Inu (SHIB) currently stands at 559.54 trillion.

To reduce the circulating supply of SHIB and also enhance its price growth rate, the Shiba Inu community has been engaging in a daily burning of the SHIB token. At the time of writing, a total of 410.38 trillion has been burned from the initial token supply, according to the Shibburn tracker.