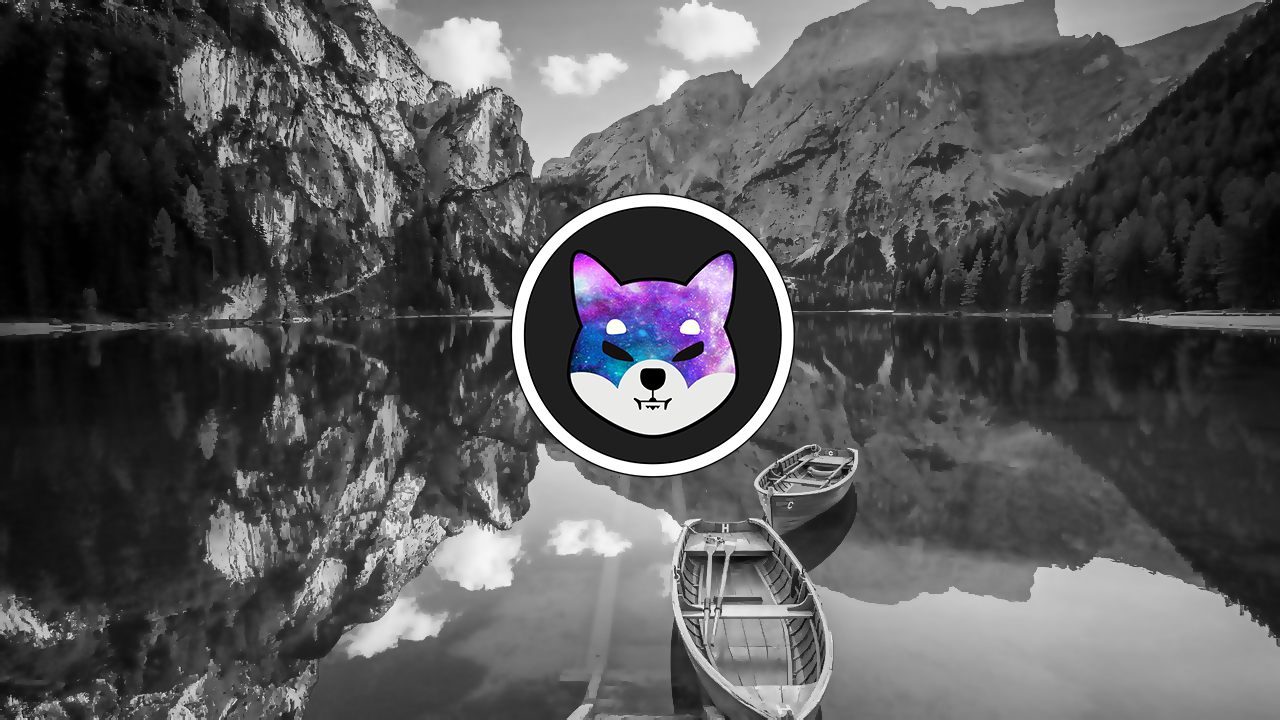 SHIB: The Metaverse is set to become the culmination of Shiba Inu’s history as a community, virtually displayed, in a layer of beautiful visuals that showcase innovation and unity with a place for the #ShibArmy crypto community to truly call home. By partnering with the top visualization studio in the world THE THIRD FLOOR (TTF) to push the boundaries of immersive environments and provide direction in regards to how SHIB should be represented by listening to their community and broadcasting feedback directly to the studio experts.

Concept artwork brings the best of a visual representation process, in which an environment is expressed or conveys a certain look. Commonly used in film and video games to present a set vision and feeling that inspires a deep connection with the atmosphere. Concept art provides the strongest reference points aligning the creative outlook and aspect on the project or in this case, the HUB being introduced.

🚀 Rockets in crypto represent a belief system on the price of an asset being so charming and full of energy that it only can fly to new horizons. It is basically just another way of saying that it is going “to the moon”. Many use the rocket 🚀 emoji to cheer for witnessing a sizable hike upwards. Rockets are phallic, signifying exploration, discovery, a journey, science, and/or technology.

Rocket Pond brings the feel of a hidden resort inside of mountains, The YMCA or KOA camping vibe with wilderness around you mixed with modern luxuries/touristy elements. Crystal clear waters with wildlife mixed with resort buildings that lead up to the mountains.

The following are early sketches, in black and white, that communicate suggestions and feedback to express granularly how this HUB will play a role in SHIB The Metaverse. Black and white sketches and concept artwork include a strong, physical, powerful potential, especially in abstract artwork. Amongst the architectural inspiration designs taken from many locations including: