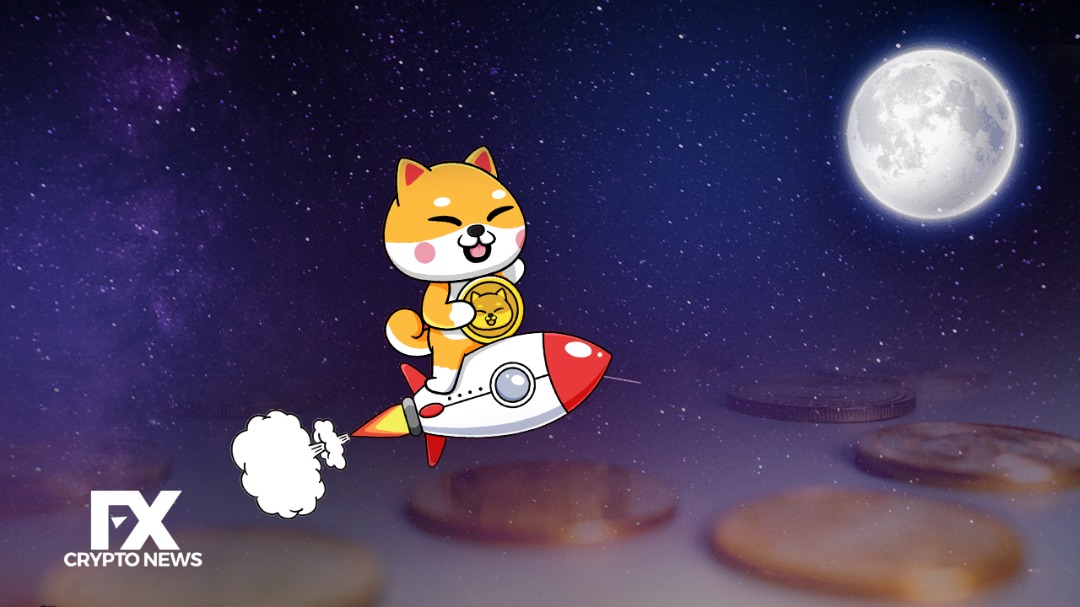 At the time of the launch, the game was only available on iOS devices, but at the time of writing, it is now available to Australian Android users as well.

The Shiba Inu team is working hard to boost the adoption of Shiba Eternity as part of an effort to test the game’s performance ahead of its global release. Remember that last month, the Shiba Inu project’s team released the game for early testing in Vietnam? The game was well received, with over 3,000 downloads in just a few weeks. However, based on the massive downloads, the development team determined that the game’s server capacity needed to be increased by more than 50x. Undoubtedly, more people will download the game once it is fully released.

Steps are being taken to increase the game’s adoption once it is released. Last month, Shiba Eternity consultant William Volk showcased the game at the world’s largest gaming event.